On Friday 17th June we were joined by Rory O’Connor also known as Rory’s Stories, who openly spoke about his struggles with addiction and mental health to mark Men’s Health Week.

The conversation was light-hearted as many would know Rory for his comedy content on social media which made his story more engaging. He spoke about his battles with addiction and mental health.

Coming from a background with the love of the GAA, Rory was asked to write a book about the GAA, something that he was passionate about. The book titled “The Rory's Stories Guide to the GAA” was his first published book and reached the top of the charts upon its release. With the success of his first book, he published a second and a third with the fourth on the way.

Those who were in the Duleek office on the day watched it together with their fry in the kitchen. There was a great atmosphere and a few giggles along the way. His talk finished with a Q&A session in which he told us what to say if someone approached us saying they struggled with their mental health and his greatest achievement in his career so far.

One of our employees said “it was just amazing, so glad I attended. It was funny, sad in a relatable way, and very inspirational. thanks so much for organizing, I feel renewed”

Rory’s story is a great example of if you put yourself into a positive mindset a positive outcome comes along with it.

Thanks so much to Rory for his session, our staff really benefitted from it. 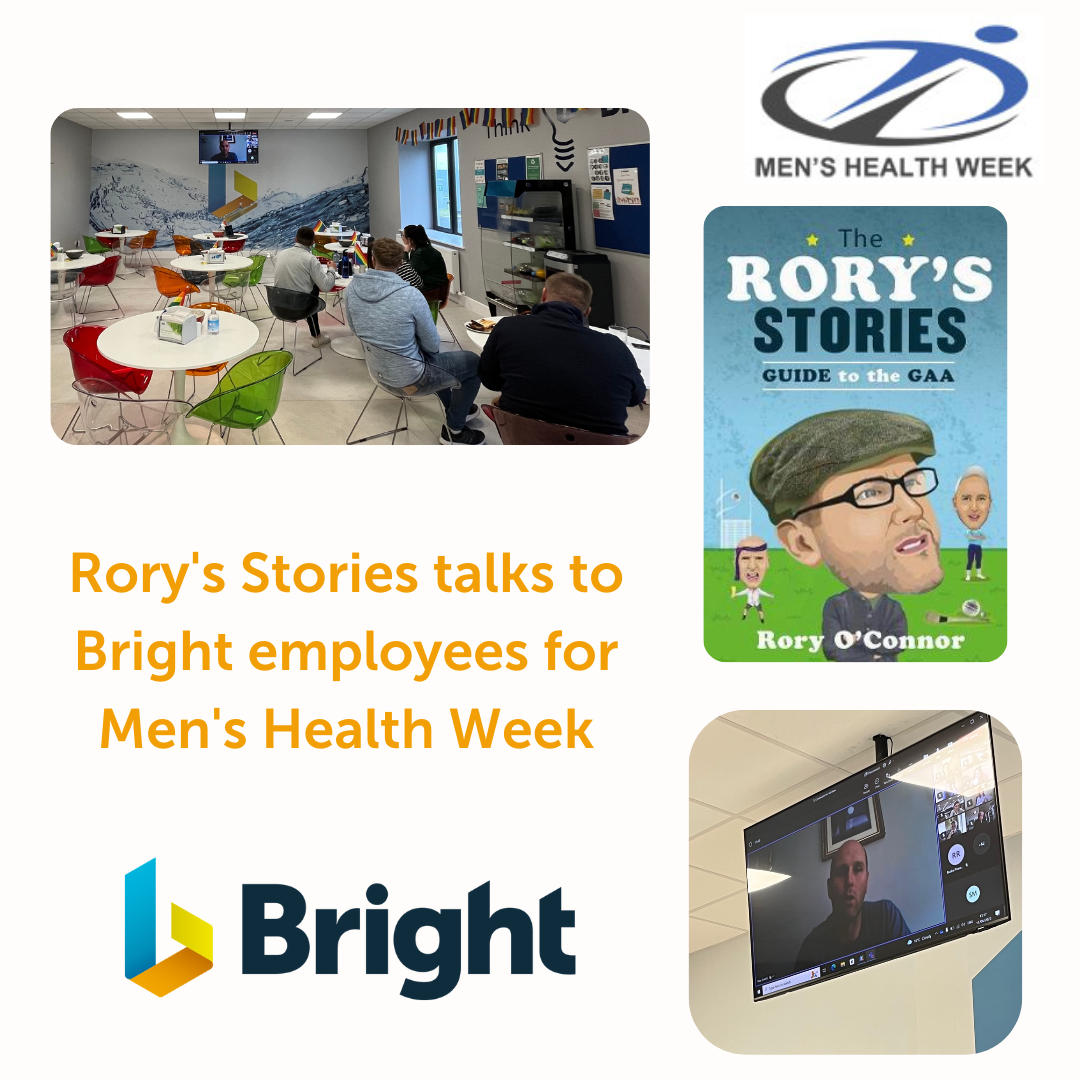 At Bright, we’ve been working hard to improve the customer experience and make it easier to renew your Payroll Manager licence each year. With this goal in mind, we recently changed how software licences are purchased.

Going forward, you will need a Bright ID to purchase Payroll Manager. If you are a Thesaurus Connect user, you already have a Bright ID – just use the same email address and password that you use for Connect.

Check out our video tutorial or help documentation which takes you through the ordering process step-by-step. If you have any difficulties, or have typically paid for your Payroll Manager licence by cheque or other means, please contact billing@brightsg.com.